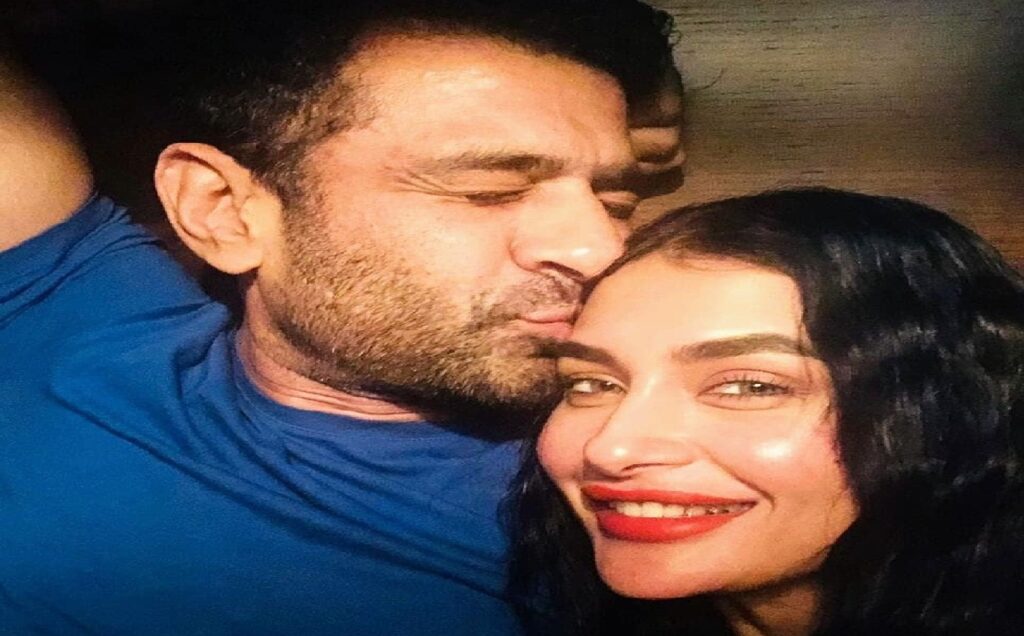 Mumbai, July 26 (IANS) Actor Eijaz Khan, who found his ladylove Pavitra Punia in the 14th season of the controversial reality show “Bigg Boss”, has shared the key to a successful relationship and it is hilarious.

Eijaz suggested moving beyond “logic” for a successful relationship.

The actor with a laugh said : “Say sorry as soon as possible. Even if you are right or wrong. Forget logic. Sometimes it is not about logic. Just say ‘its okay I am sorry and baby let’s move forward’.”

The 45-year-old actor and Pavitra keep sharing love-filled images for their fans on social media. The couple was seen attending singer Rahul Vaidya’s wedding together.

Speaking about his work, Eijaz currently awaits the release of the second season of the web-series “City Of Dreams”, a political drama.

The second season focuses towards a stand-off between the father-daughter duo played by actors Atul Kulkarni and Priya Bapat, as the two characters are not ready to budge as the family feuds for power and position.

“City of Dreams” season 2 will be released on July 30 on Disney+Hotstar. 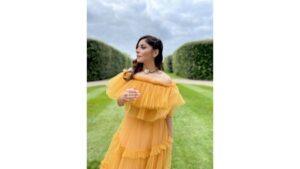 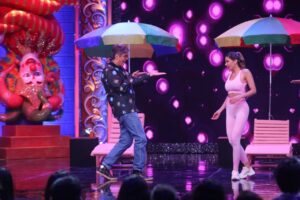